We are an Institution of personalized education and differentiated for boys, who seek that families know the values and live the Christian virtues, offering them a comprehensive and cutting-edge educational service.

Distinguish itself as one of the best schools of San Luis Potosi, achieve world class standards and influence Christianly in the formation of families and the improvement of the society. 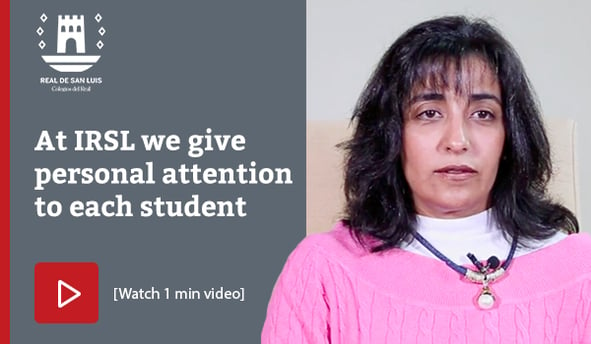 Visit our facilities through our new virtual tour 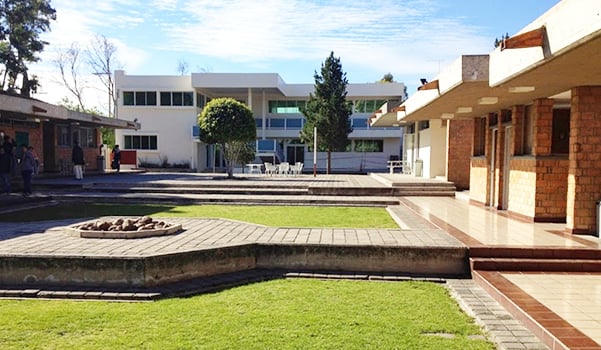 Centros Educativos Potosinos, A.C. (CEPAC) was founded in 1983 by a group of businessmen from Mexico City, with the intention of offering comprehensive and cutting-edge education to families with an educational style based on three principles:

At the beginning the facilities were located in Valentin Gama and Himno Nacional. Later, in 1985, the separation of the 3 school. Subsequently, in 1986, the separation of the three school was made, as the initial plan: Instituto Real de San Luis (all-boys school), Instituto Lomas del Real (all-girls school) and Kinder del Real (education for boys and girls ages between the ages of 2 and 6).

In September of this year the Institute began its activities in the current facilities of Cordillera Himalaya 815, in the western area of the city.

Winners of the national quality award.

Winners of the state quality award.